James Holman is an award-winning director, cinematographer and editor based in both Queenstown, New Zealand and Yangon, Myanmar.

As a freelancer I am available as a DoP, Camera Operator, Editor and Director at competitive rates. My range of work is diverse and I am happy to work all over the world; so far it has taken me to over 15 countries across all 7 continents. I am an owner / operator and have a wide range of camera equipment such as the industry standard Sony Fs7, Sony A7s2, multiple tripods, stabilisation options and audio equipment.

This is also available for hire. Enquire via the tabs at the top of each page.

My work has featured on BBC World and CNN World News, The Washington Post, USA Today and hundreds of other websites. “Altered Focus: Burma” (2009/11) was the first of it’s kind out of Myanmar and lead to a ‘Best Independent and Emerging Film-Maker’ award whilst our follow-up “Youth of Yangon” (2012/13) has featured at four film festivals around the world and included a ‘Best Documentary’ nomination. “Pushing Myanmar” (2016/17) won Best Short Documentary at the Big Mini Media Festival in the US in November 2017, made the official selection of two other festivals and is currently in consideration for many more. 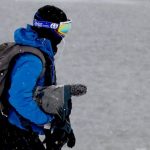 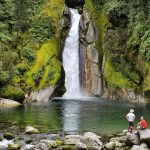 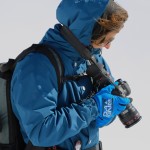 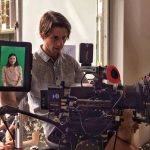 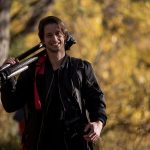